Mr. Langdon owns and manages John M. Langdon Farms in Benson, North Carolina.  On his family farm, he produces approximately 20,000 market hogs under contract annually.  Along with his son, Hunter, they manage 900 acres of grain, hay, and pasture along with 100 head of Red Angus and Simmental seedstock cattle and a local freezer beef business.

Mr. Langdon lives in Johnston County with his wife, Eileen. They have two adult sons and one adult daughter and one new grandson.  They are members of The Shepherd’s Church in Cary, North Carolina. 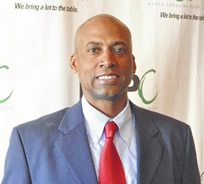 Mr. Potter owns and operates B. D. Potter Farms, Inc., producing corn, soybeans, and timber in Pamlico and Craven Counties.  Mr. Potter has been a member of the Pamlico Soil and Water Conservation District Board of Supervisors since 2008, where he served as Chairman at both the district and area levels.  Mr. Potter currently serves on the AgCarolina Farm Credit Board, United Soybean Board, North Carolina Soybean Producers Association Executive Committee, and Farm Bureau State Field Crops Committee.   Mr. Potter and his wife, Kim, have two sons and attend Rock of Zion Original Free Will Baptist Church. 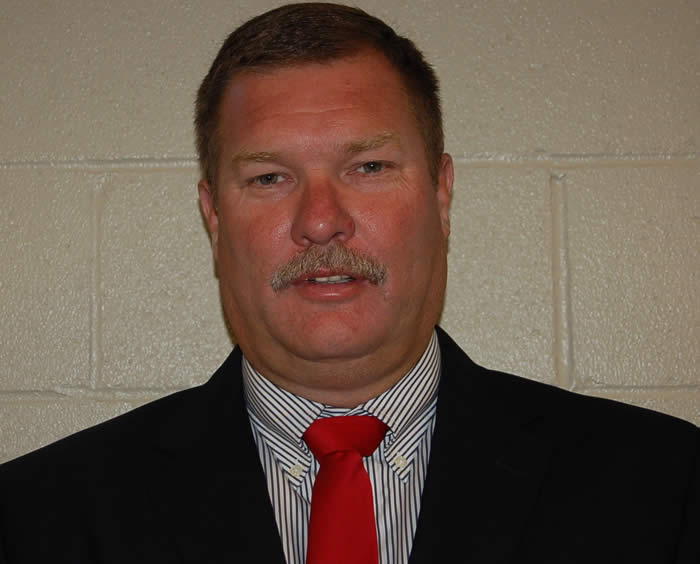 Mr. Willis is the Chairman of the Caldwell Soil and Water Conservation District Board of Supervisors, serving as a board member since 2006.  Mr. Willis also served as Area 2 Chairman for the N.C. Association of Soil and Water Conservation Districts.  He is a graduate of North Carolina State University.  Mr. Willis owns and operates Mountain Crest LLC, a site development company for over 25 years.  In addition to running Mountain Crest LLC, Mr. Willis owns a farm where he raises beef cattle and grows hay, corn, and soybeans.  Mr. Willis and his wife, Denise, have two daughters. 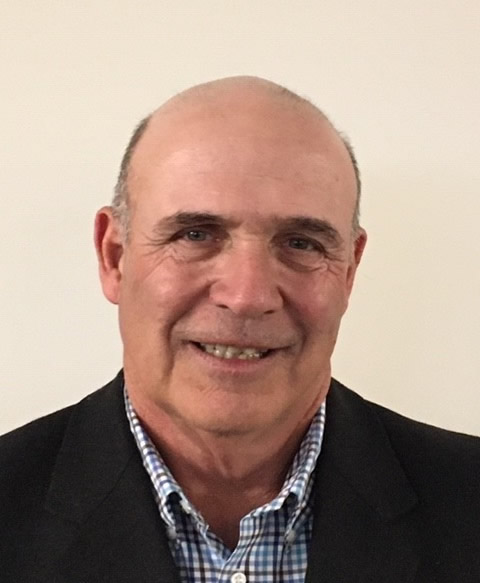 Mr. Knowles is the Chairman of the Bertie County Soil and Water Conservation District Board of Supervisors, having served as a board member for over ten years.  Mr. Knowles is also past Area 5 Chairman of the N.C. Association of Soil and Water Conservation Districts.  Mr. Knowles serves on the Voluntary Agriculture District Board, and the Bertie Cooperative Extension County Advisory Leadership Board.  Mr. Knowles presently serves on the Board of Directors of the N.C. Agricultural Foundation, Inc.  Mr. Knowles owns R. B. Knowles, Inc., and is a fourth-generation farmer of land purchased by his great-grandfather in the 1870s.  Mr. Knowles grows cotton, clary sage, soybeans, wheat, and corn, on 1,600 acres utilizing no-till methods of crop production.  Mr. Knowles is a graduate of the NC State Agricultural Institute.  Mr. Knowles and his wife, Dale, have a daughter and son-in-law, and are members of Cashie Baptist Church, where he serves as deacon and has taught Men’s Sunday School Class for 30 years. 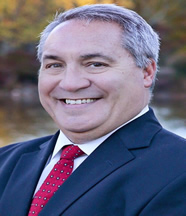 Mr. Hughes, the former President of the Kiwanis Club of Boone, currently serves as the Lt. Governor of Division 3 of the Kiwanis District of the Carolinas. He serves as one of seven voting members of the Juvenile Crime Prevention Council of the High Country. Mr. Hughes is the former Vice President of Friends of Watauga, and a former member of the Watauga High School Band Boosters and the Boone Chamber of Commerce. 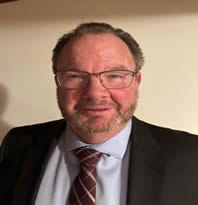 Mr. Teague owns and operates Reedy Fork Organic Farm, a 600-acre Organic Dairy, Feed Mill and store.  He is very proud to say that Reedy Fork Organic Farm is a fifth-generation farm.  Mr. Teague graduated from NC State University in 1980 from the Ag Institute.  Mr. Teague was appointed to the Guilford Soil & Water Conservation District Board in 1998 and has served as chairman since 2009.  In the past, he has served as Area 3 chairman of SWCD.  He served as chairman of the NC Dairy Foundation Board of Directors from 2009 to 2011 and served on Organic Valley’s dairy executive committee from 2007 to 2015.  Mr. Teague, and his wife, Cherry, have two children, Taylor and Hayley, and two granddaughters. They attend Trinity Worship Center in Burlington.